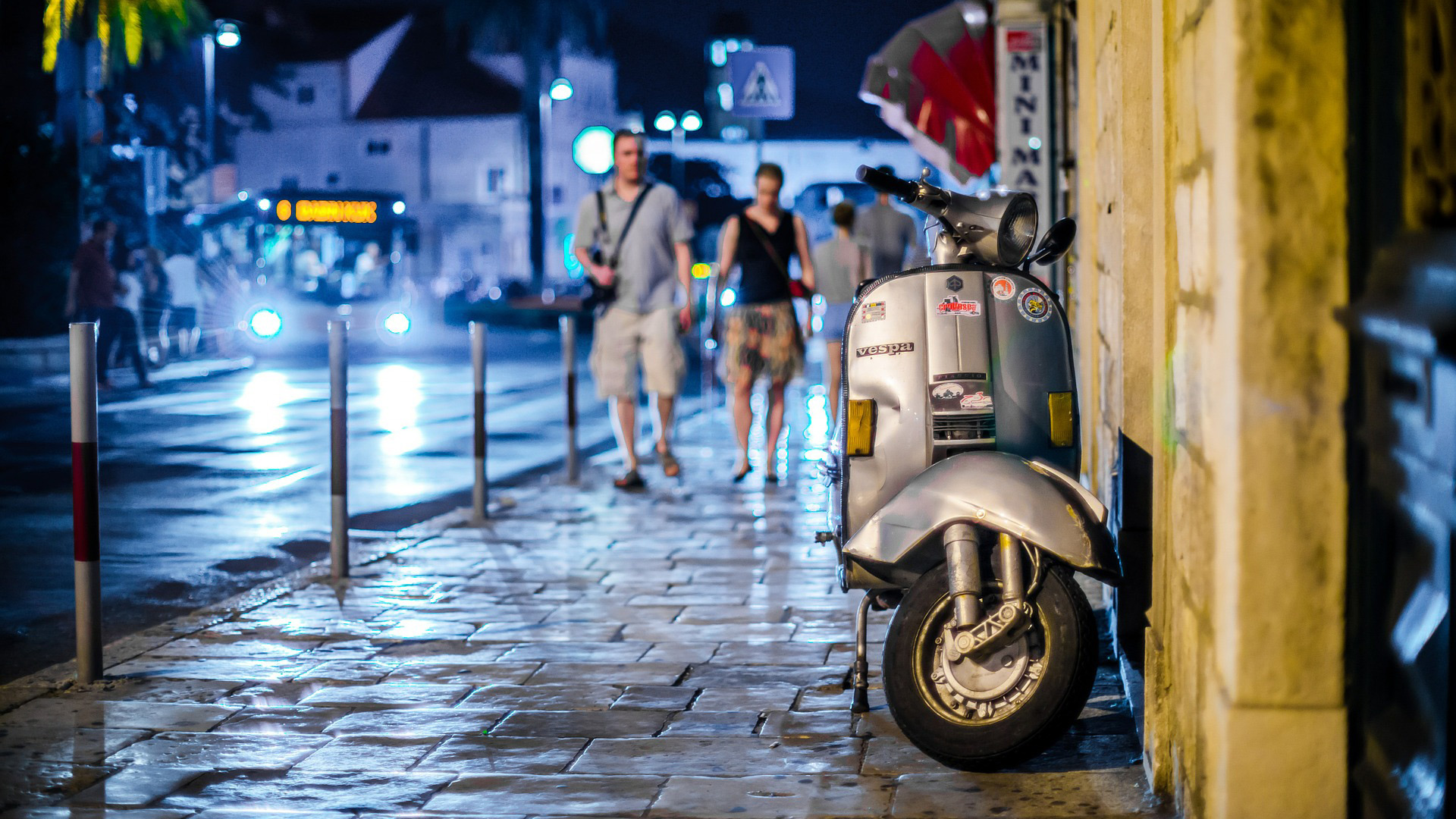 In a winter season there are direct flights to Dubrovnik from Frankfurt, Istanbul, London and Munich. For flying from other destinations we recommend using a connecting flights via Zagreb.

Taxi service is also available throughout the day. The price of taxi service from the airport to Dubrovnik is 220 - 300 kuna, depending on which part of town the hotel is located in.

NOTICE: Transportation from / to Airport - Conference Venue will be organized by the hotel and will be charged separately at the reception.

Arrival by car or bus

Dubrovnik International airport is 11 km away (15 minutes drive). Details for booking the airport shuttle bus are provided within the registration.

Dubrovnik can be reached from Central and Western Europe by car and bus in several ways, but the most common one is from Zagreb by Highway A1 Zagreb-Split and continuing along the Adriatic coast from Split to Dubrovnik.

Detailed information about roads and the situation on the roads can be found on the web sites of The Croatian auto club.